4 Amazing Before And After Kitchen Renovation Photos

Everyone loves before and after pictures. Indeed, there is something particularly beautiful about the process of transformation. Here are a few amazing before and after kitchen renovation photos from some of the most popular home makeover shows on television. 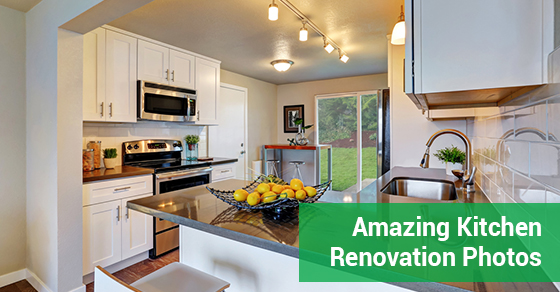 If you want to increase the value of your home with kitchen renovation services, contact our team of experts at Brothers Plumbing today. We have over 50 years in the industry and offer affordable rates.