Home to a rapidly increasing population of 729,000, Mississauga currently stands as Canada’s sixth largest city. The main reason behind its considerable growth over the last couple of decades is its close proximity to the extremely busy Toronto Pearson International Airport. Catering to millions of international and domestic visitors per year, the airport’s convenient location in the city’s northeast side certainly account for the Mississauga boom. 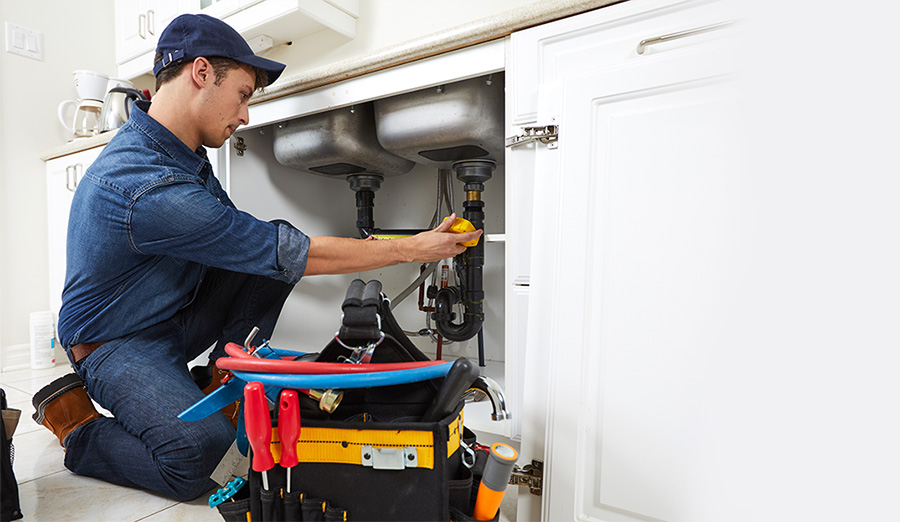 Ontario’s capital is not far away either; this is yet another clear explanation for the city’s sheer size, one that will likely surpass the 1 million mark in the not too distant future! Like Toronto, Mississauga is best described as a diverse collection of multicultural neighborhoods, each having their own unique identity. While people are spread out across city’s vast borders, the biggest concentration of residents lies in the downtown district.

Along with being rated the safest city in the country consecutively for nearly a decade (violent crime rates here are well below the national average), Mississauga boasts incredible views of Lake Ontario amidst its waterfront communities. Popular local attractions include the massive Square One shopping center, Mississauga Civic Centre, Living Arts Centre, Public Library, and Hershey Centre.

To bolster its family-friendly status, the city is also home to approximately 500 public parks and an extensive trail way system. Deemed Canada’s 4th most walkable city, many people living in Mississauga commute by foot and the city’s efficient public transit system. Economically speaking, big names in business to the tune of Microsoft, HP, Citibank, and TD Bank Financial all have major offices in the city’s downtown core.

Keeping your Mississauga plumbing system in good running order is absolutely essential, that is if you want to save a lot of money in the long run on operating costs. Preventative maintenance and upkeep are more important than most people realize, but thanks to the professionals at Brothers Plumbing, you can get ahead of the game!

To put it bluntly, our crew cares much more about our customers’ bottom line than they do collecting profit from a particular plumbing project in Mississauga. Many local contractors are quick to treat clients like jobs instead of people in need of assistance, and this is where the crew at Brothers Plumbing differs significantly. Keeping clients satisfied is what we are all about, and everything we strive to achieve. This means always following through on our promises, providing competitive, fair market quotes, and performing to the best of our capabilities every minute on the job.

It seems simple enough, but too many plumbers these days are becoming less focused on what really matters. Not including our 24/7 emergency service, complete inventory of plumbing equipment, team of master technicians with 40+ years of combined experience, and credentials to boot, the Brothers Plumbing crew by far employs some of the nicest people around.

"Dear Sirs, About two weeks ago, two of your employees, George Lambrakos and Anatoli Masimov came and installed a new washroom in the basement of our house, and we want you to know how pleased we are..."

Owning and operating a commercial property comes with responsibilities that need to ensure that your water line is functioning properly. Read More