With a booming population of 655,000+, North York is easily one of the largest and most diverse municipalities in the Greater Toronto Area. A few of the more affluent regions encompassed by its borders include The Bridle Path, Bayview Village, York Mills, and Willowdale; by the same token, poverty-stricken neighborhoods such as Flemingdon Park and Lawrence Heights also fall into North York’s boundary lines. 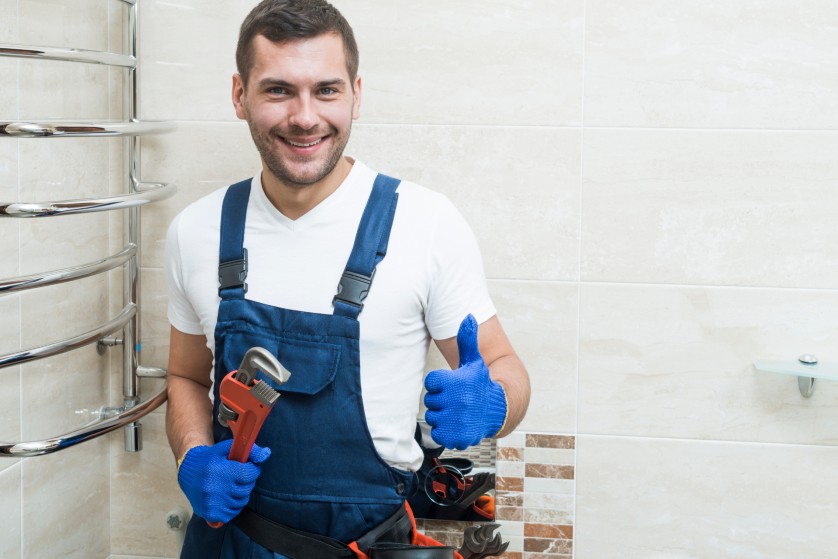 Beginning as a township in 1922, “The City with Heart” underwent rapid urbanization within a few decades. What was once an agricultural hub composed of geographically dispersed villages , eventually transformed into a massive suburb mirroring its American counterparts during the post-WWII era.

North York is by and large a very multicultural city, with over half of its residents being non-native Canadians and belonging to a minority of some kind (e.g. Chinese, Black, South Asian, etc.). These groups and many others dominate various areas on the city’s western and eastern fronts.

As is to be expected from any major city, North York is where a number of major corporations house their headquarters and operational hubs. These include Procter & Gamble, Equifax, Xerox, Lindt, and Shoppers Drug Mart. Booming with business, Toronto owes much of its economic strength to the roots North York has laid.

Although Brothers Plumbing services all cities in the Greater Toronto Area, there is no doubting the fact that North York alone could keep our crew busy by itself. For four decades and counting, we have offered top of the line plumbing assistance to residents of this massive cityscape.

In light of its highly diverse neighborhoods, Brothers Plumbing has become quite accustomed to working on plumbing projects of all types, whether that be residential repairs to commercial renovations and installations. When working with any area the size of North York, contractors must anticipate service requests at any hour of the night; for this reason, our business is committed to being available 24/7.

No matter what time your plumbing system decides to stop working, you can rest assured knowing Brothers Plumbing has a highly trained technician on standby. You would be amazed at how happy many of our customers have been just knowing they do not have to wait around for help to arrive, especially when they are facing a repair that cannot afford to be delayed.

In addition to having a fleet of 30 fully stocked work trucks, Brothers Plumbing has its own workshop and warehouse to accommodate any custom part fabrication requests. This is just one more way our crew of master plumbers is dedicated to keeping customers satisfied to the fullest extent. If you are tired of getting the run around by inexperienced contractors, be sure to get in touch with Brothers Plumbing. We can be reached by phone at 416-656-6717 or email at info@brothersplumbing.ca. As always, we are happy to help customers in person at our main office, too, which is located at 130 Osler Street, Toronto, ON, M6N 2Y8.

"Dear Sirs, About two weeks ago, two of your employees, George Lambrakos and Anatoli Masimov came and installed a new washroom in the basement of our house, and we want you to know how pleased we are..."

One of your home’s most important elements is the plumbing system. Read More